The Rubber Club of Duplicity

Our culture is ablaze, flamed by a rhetorical fuel that is kindling the flames that are burning down of our civilization, turning our culture into an ash heap, all for one purpose. To build a new society in their image on top of it. Just like an anarchist who just wants change, for changes sake, at any cost..
Not wanting to be bothered with a foundational moral to guide and give form, they want to be freed from the bother and lay a relativistic society on top of it that can constantly morph to match their latest whim.

One of the arsonists trying to burn down our society so that he can establish something more liking to his taste is Michael Moore. No stranger to societal arson and worldview attack he uses film and rhetoric as weapons to make change in his image. Sometimes calling out real societal defects, he has used that fame to fuel his pride and to enable his cause which is to attack any worldview that isn’t his own.

Assuming only he is right and anyone with a counter view is wrong, he runs through the virtual streets clubbing with abandon at anything he doesn’t like. Like a madman fueled with the blood of his victims raging about in the streets his recklessness has finally resulted in the unintentional clubbing of himself. 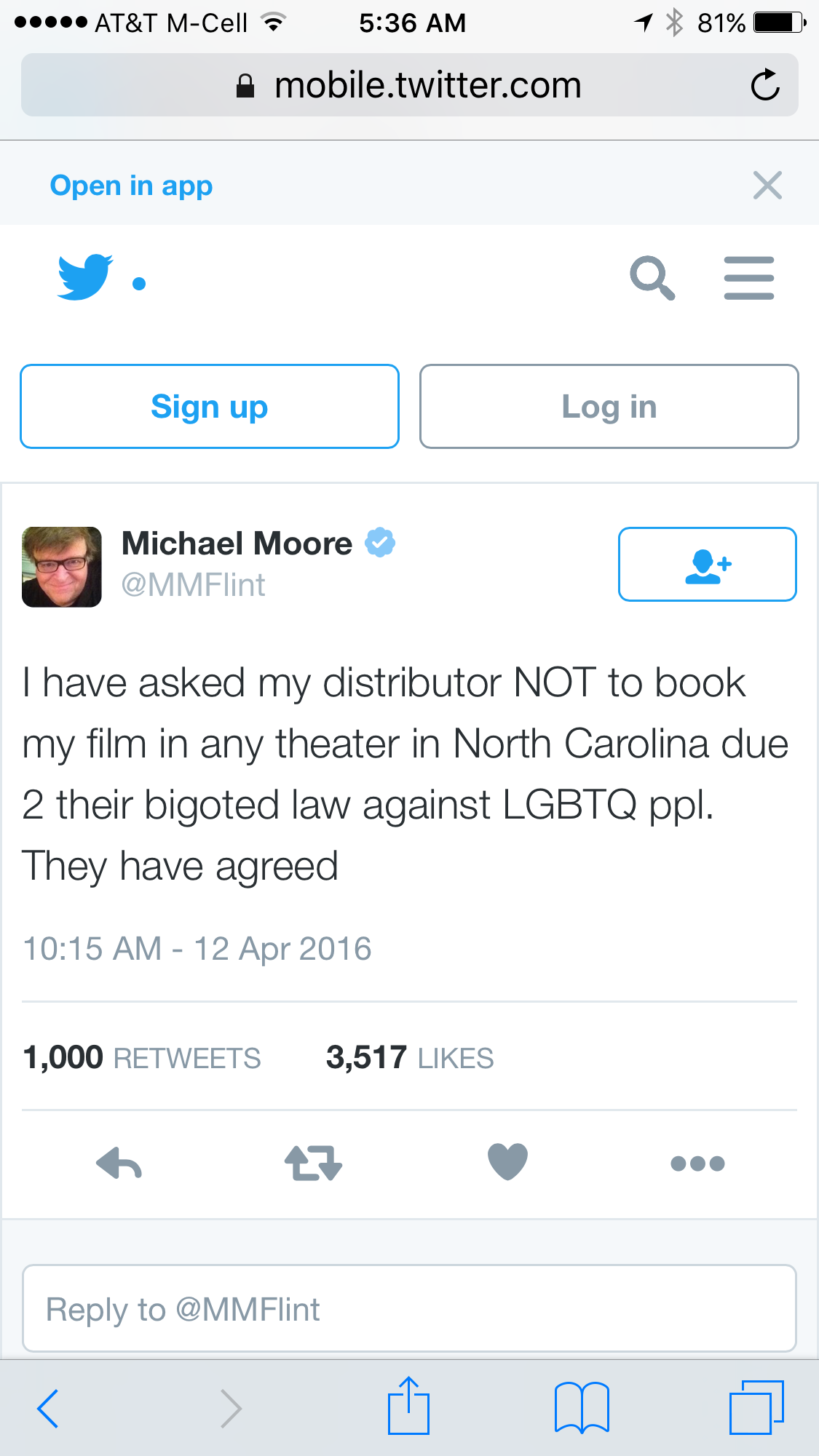 In a recent tweet, his clubbing finally rebounded striking him back as soon as his bat hit his target…

This is where logical ends have a devastating rebound effect.  When we wield our worldview like a club to beat our opposers down, it can have an unexpected and self-bludgeoning effect. 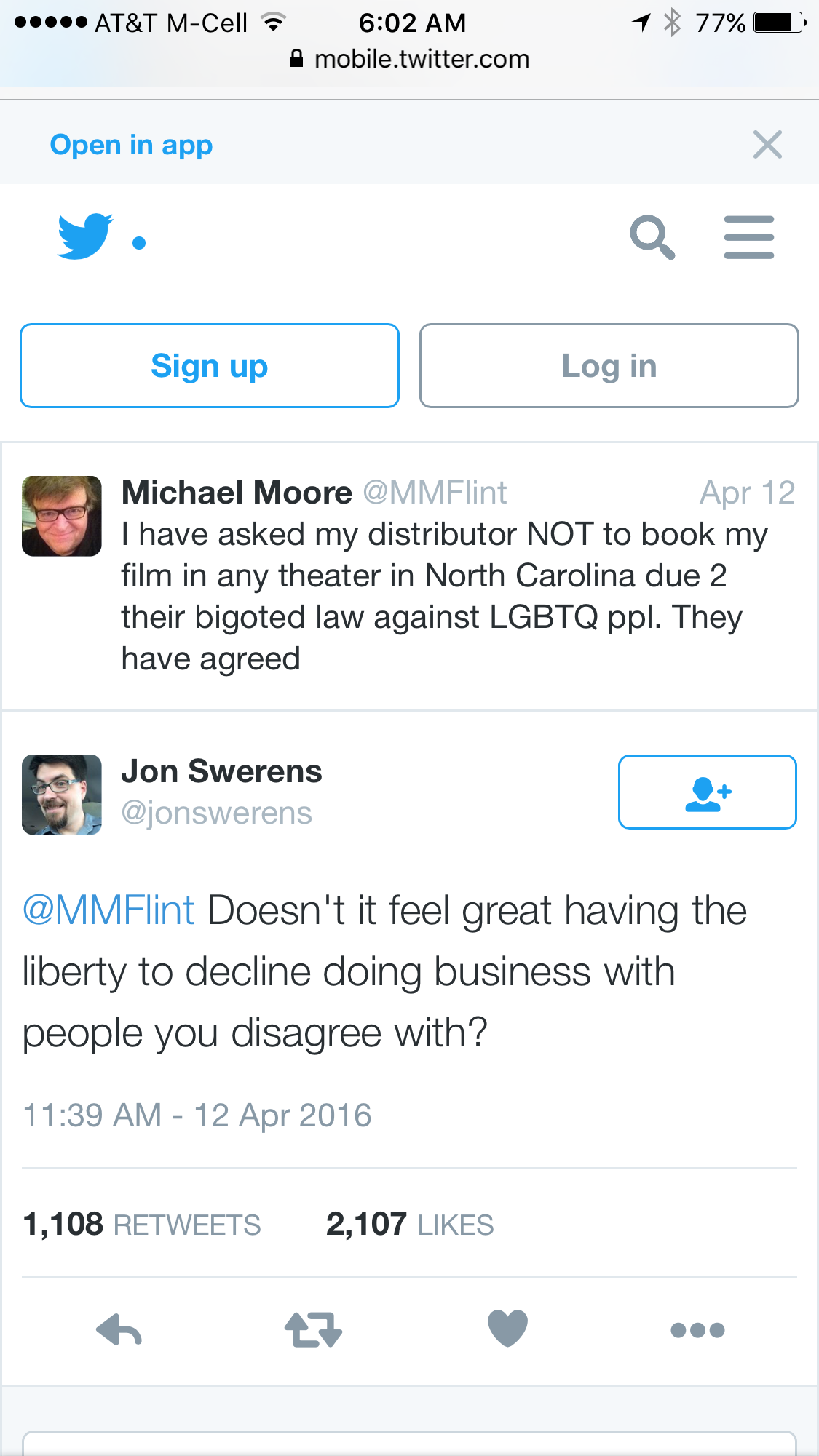